A medical lifeline for

Based in Bihar in India on the border with Nepal, the Duncan Hospital is the only medical facility in the region for five million Nepalese and six million Indians. To help raise funds we founded the Duncan Hospital Charitable Trust in 2011. We are currently urgently raising funds for a new oxygen plant at The Duncan to help save critically ill covd patients. All donations welcome.

THE DUNCAN HOSPITAL A MEDICAL LIFELINE FOR

Based in Bihar in India on the border with Nepal, the Duncan is the only medical facility in the region. It provides medical care for five million Nepalese and six million Indians but receives no funds from central government.
Originally founded in 1930 by Cecil Duncan, an Edinburgh GP, the Duncan came to Professor Mackay’s attention through Drs Matt and Joanna Peacock, who spent 10 years working at this medical outpost. The Peacocks were great friends of Professor Mackay’s mother and over the years shared their stories from the Duncan, becoming increasingly concerned as the hospital fell into a state of disrepair.
Professor Mackay and his wife Jackie decided to help fund a new wing at the hospital and then went on to form the Duncan Hospital Charitable Trust along with Dr Graham Watson and his wife Karen.

In the video below the Mackays explain their very personal connection to the Duncan and how the InternalBrace is helping make life better for patients and staff there.

Latest News from The Duncan

Your help has made this happen! Thankyou

If you have kindly donated to The Mackay Clinic's chosen charity - the Duncan Hospital Charitable Trust - then you know that 100% of your ...
Read more 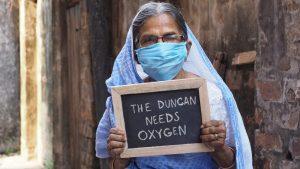 Gift the Breath of Life – The current Oxygen producing plant at The Duncan Hospital in Bihar is struggling with unprecedented demand. They are urgently ...
Read more 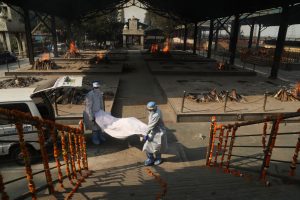 As many of you will know The Mackay Clinic is a long-standing supporter and fundraiser for The Duncan Hospital in Bihar, India. And so it ...
Read more 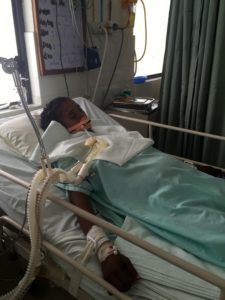 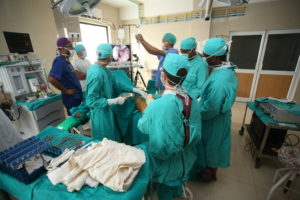 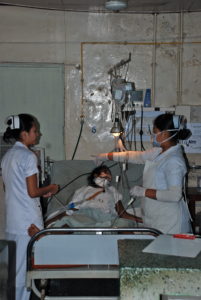 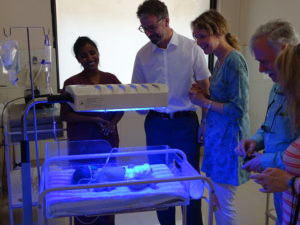 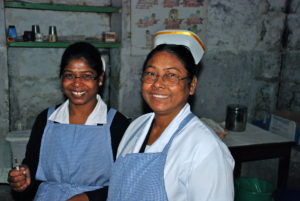 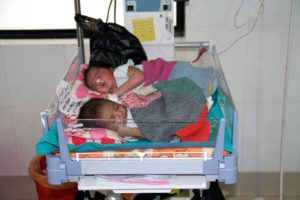 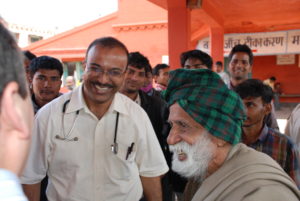 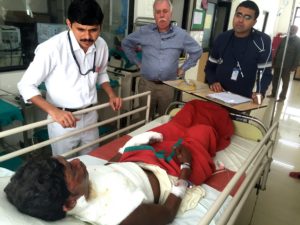 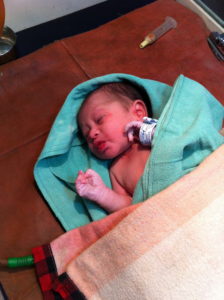 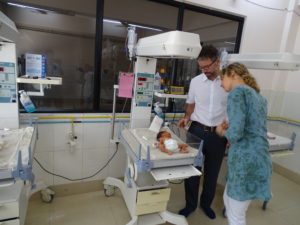 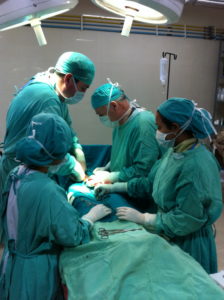 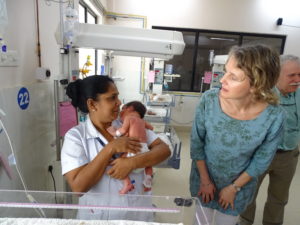 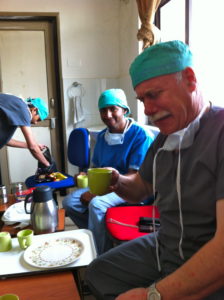 Where in the world is the Duncan? 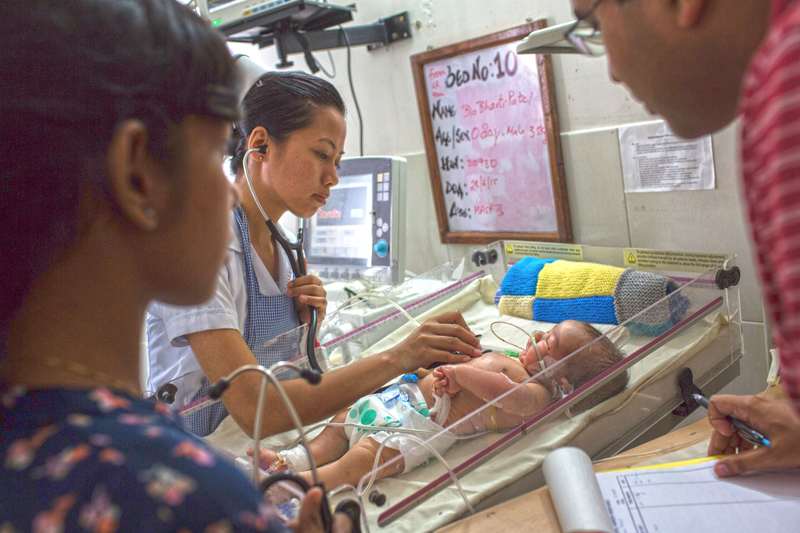 Help The Duncan Hospital save lives during the Corona crisis

We are currently raising funds to help the wonderful and brave staff at The Duncan Hospital to continue to save lives during the current coronavirus pandemic. India has been hit incredibly hard during this crisis with the country's lockdown leaving millions of its poorest people struggling for money and food. The Duncan has been using up vital funds to help feed up to 5000 local people a week and to give care for free to many critically ill patients.

The Duncan receives no government funding so they are rapidly going through their reserve funds in an effort to keep health care provision going and to feed local people who are in a desperate state.

All funds donated go directly to The Duncan - thankyou.

Where your donations go

Find out more about what we do

Over the years The Duncan Hospital Charitable Trust, founded in 2011 has been involved in many projects at The Duncan Hospital in Bihar, India. Donations have helped with everything from providing phototherapy units to help save the lives of premature babies, to funding seven new buildings at the hospital and providing vital educations for girls to make sure they have a future. You can find out more about our work on our website. 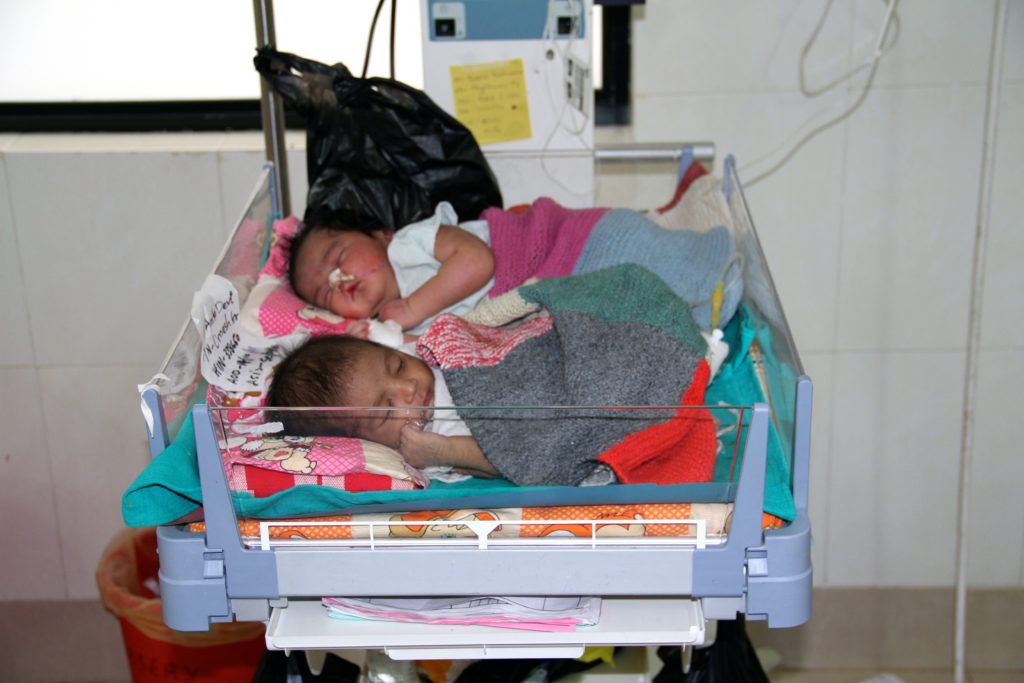