Stirling University Football Club is affiliated with Stirling University FC, which operates six teams. These compete in a combination of British university competitions and in senior and amateur leagues across Scotland. The club’s first team has played in the Scottish Lowland Football League since 2013, but other teams also play in the East of Scotland League, East of Scotland/SLFL Development League (U20) as well as the Glasgow Caledonian Amateur League

The university deliver a High Performance Football Programme which provides players to the first team. As part of this programme, students can be offered football scholarships to study for a degree and play football at the university. The football scholarship programme is named after Craig Gowans, a talented Falkirk player who died in 2005 while training at the university. The club is also famous for being the first senior club in Britain to appoint a female manager when Shelley Kerr took over the role in 2014

The teams in pictures 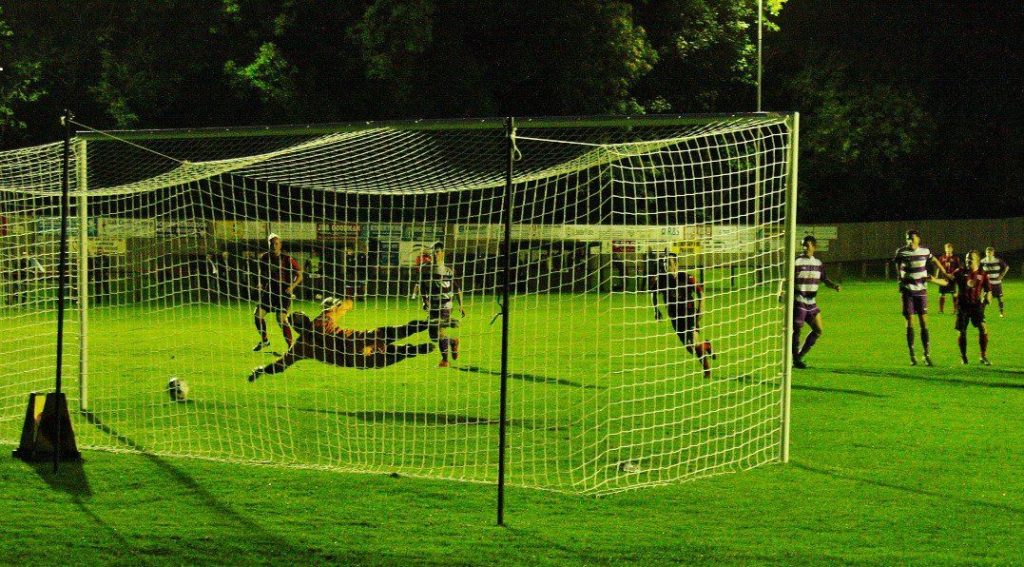 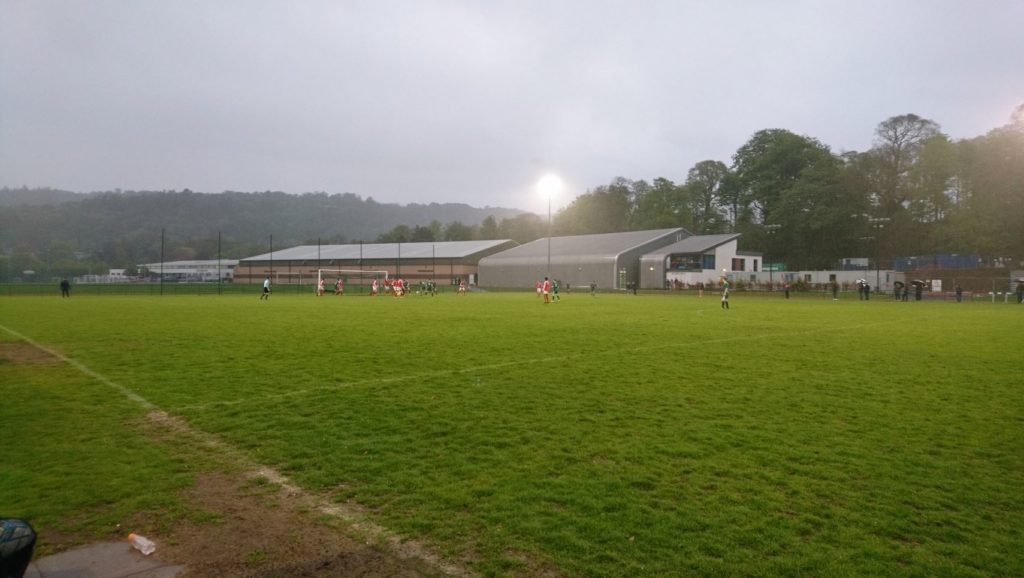 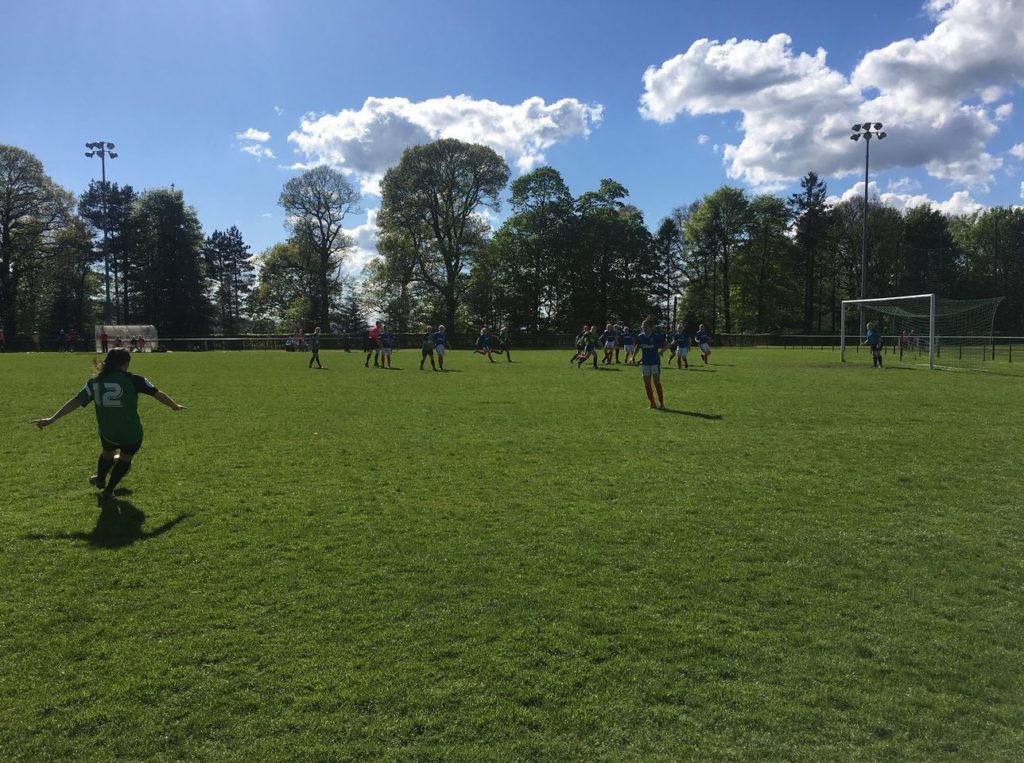 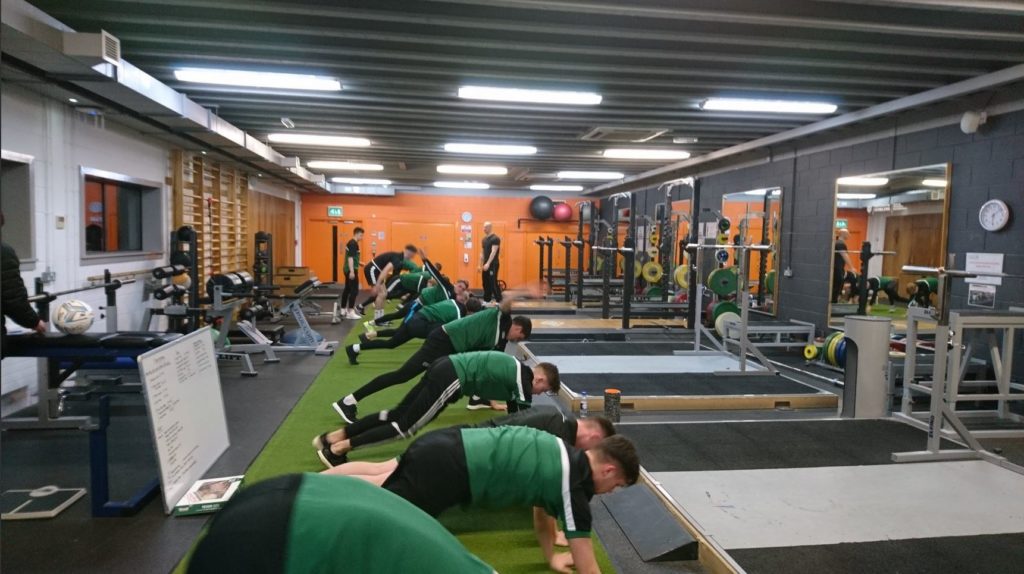 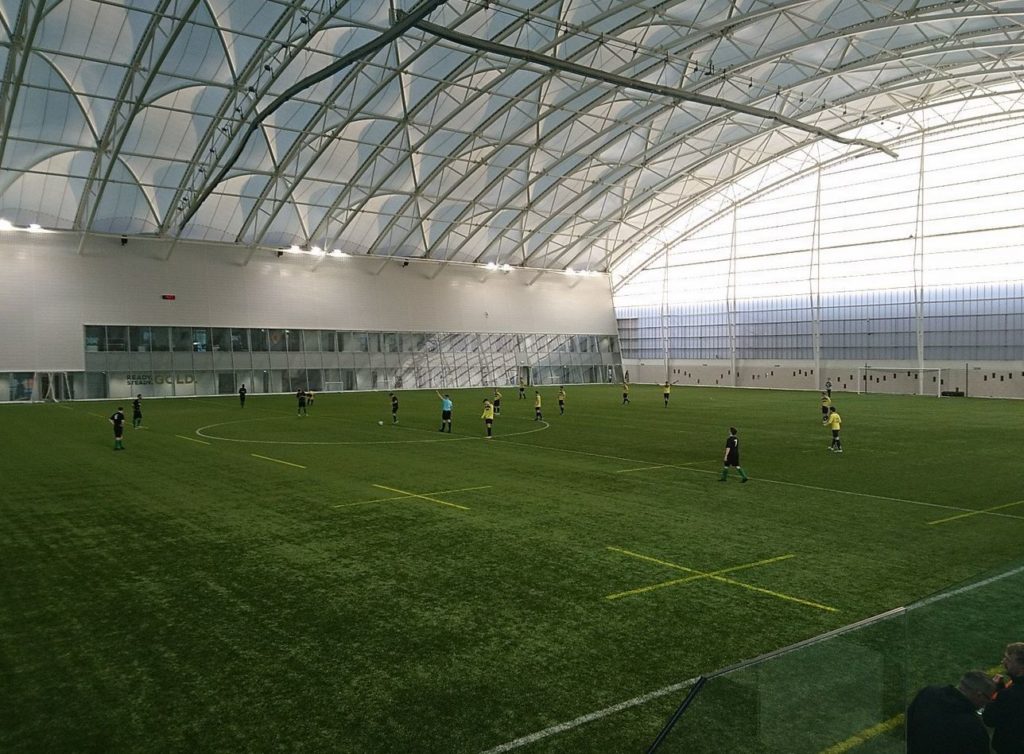