As Dr Rod Jaques of the English Institute of Sport said: “I’ve been working in the field for 23 years and have never seen improvements like this. I’m astounded – the milestones he’s hit so rapidly are phenomenal.”

Professor Mackay has worked on elite athletes in almost every sport, with his work with the Scottish Institute of Sport bringing him into contact with Olympians and Commonwealth Games athletes on a regular basis.

One of the most remarkable examples of InternalBrace surgery is the case of John Jackson, a British bobsleigh pilot who completely ruptured his Achilles tendon while jumping a hurdle in training in August 2013. The 36-year-old was told that a conventional operation would mean that he would still be unfit and unable to compete at the Winter Olympic Games in Sochi in February 2014.

Instead, Jackson did some research and came across Professor Mackay's pioneering technique. With nothing to lose, he took the plunge and, instead of being out for a year and in plaster for months, Jackson was doing light exercise within weeks and was back to full sprinting within five months, joining up with the British team in plenty of time to take his place at Sochi.

As Dr Rod Jaques of the English Institute of Sport said: “I’ve been working in the field for 23 years and have never seen improvements like this. I’m astounded – the milestones he’s hit so rapidly are phenomenal.”

Had Jackson not been able to return to the team, they would never have competed at Sochi. As Stuart Benson, another member of the Team GB bobsleigh, said: “Jacko is irreplaceable, so when he did his Achilles in training we all thought ‘this might be it’. And not only would it have been it for him, but for all of us because there are other decent drivers but no-one that comes close to Jacko. When he ran for the first time, which was in a training session, it was very emotional: it was a real breakthrough for us all. It made us realise that if he can come back from that, then we can really give this a good go. It was the point at which we all thought, ‘maybe this is just all meant to be’.”

Having finished fifth in Sochi, just one-hundredth of a second off the podium, Jackson and his teammates were later elevated to bronze medallists after the gold-medal and bronze-medal Russian teams were both disqualified for doping. 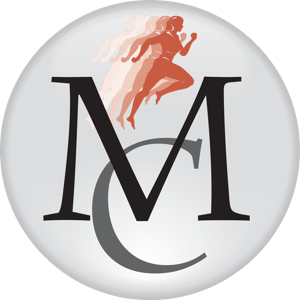 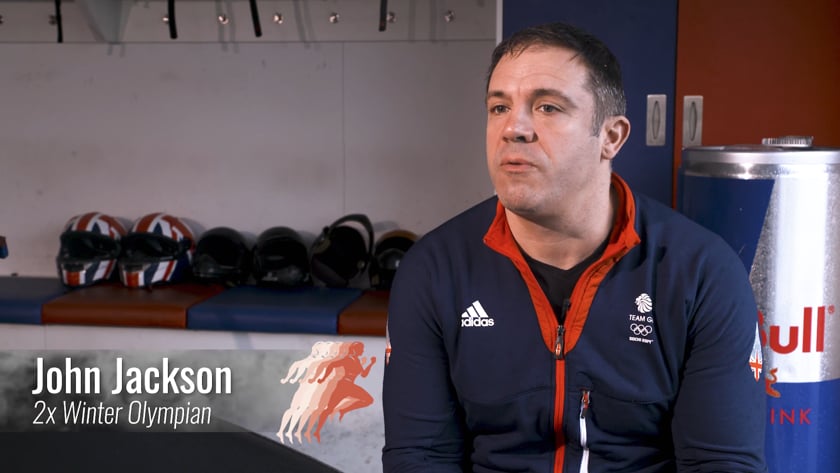