The Mackay Clinic is proud to sponsor Jack McDonald, one of Scotland’s top young golfers. The 25-year-old Ayrshire golfer first came to wider attention when he won the Firstpoint USA Scottish Boys’ Stroke-Play Championship at Ladybank in 2009 aged 16. In 2012, he enjoyed a great run in the Amateur Championship, reaching the semi-finals at Royal Troon, and weeks later made the cut in the Scottish Open at Castle Stuart. He was named Scottish Amateur Golfer of the Year in 2012 after representing Scotland in the Home Internationals at Gailes Links when his four-and-a-half points helped the Scots win the annual four nations competition for the first time in six years.

Golf is a passion

A former British Universities’ champion, in 2014 he was a part of the Scotland team which won the European Nations Cup at Sotogrande and the Europe team which won the Palmer Cup.
Jack helped Scotland win the European Men’s Team Championship victory in 2015, the year when he again reached the last four in the Amateur Championship, this time at Carnoustie. 2015 also saw him following in the footsteps of his grandfather Gordon Cosh by playing in the Walker Cup at Royal Lytham and St Annes, when he won 2.5pts (from a maximum of 3) as GB & Ireland’s thumped the US 16.5-9.5. A member of Kilmarnock (Barassie), Jack is an applied mathematics graduate at the University of Stirling. 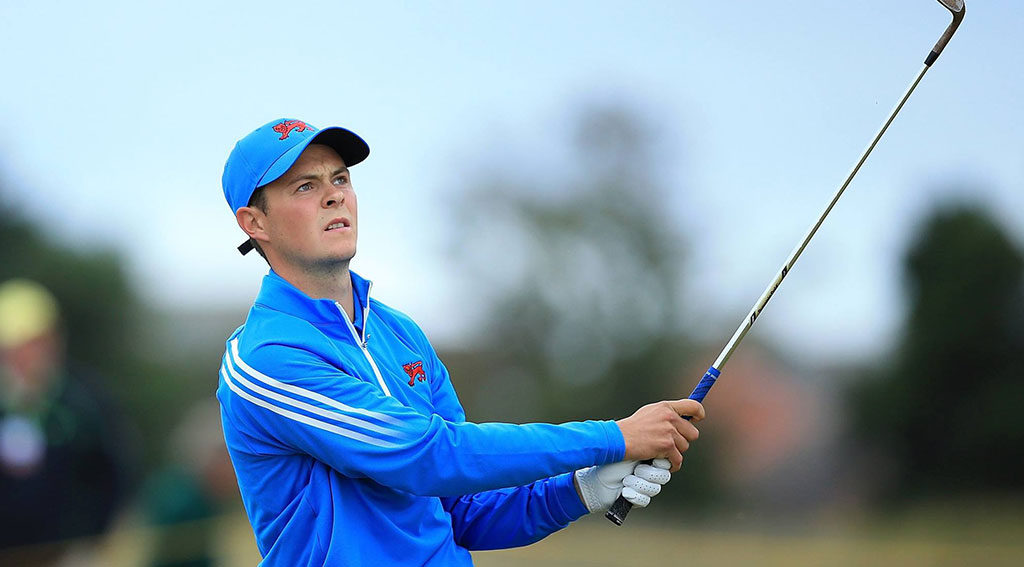 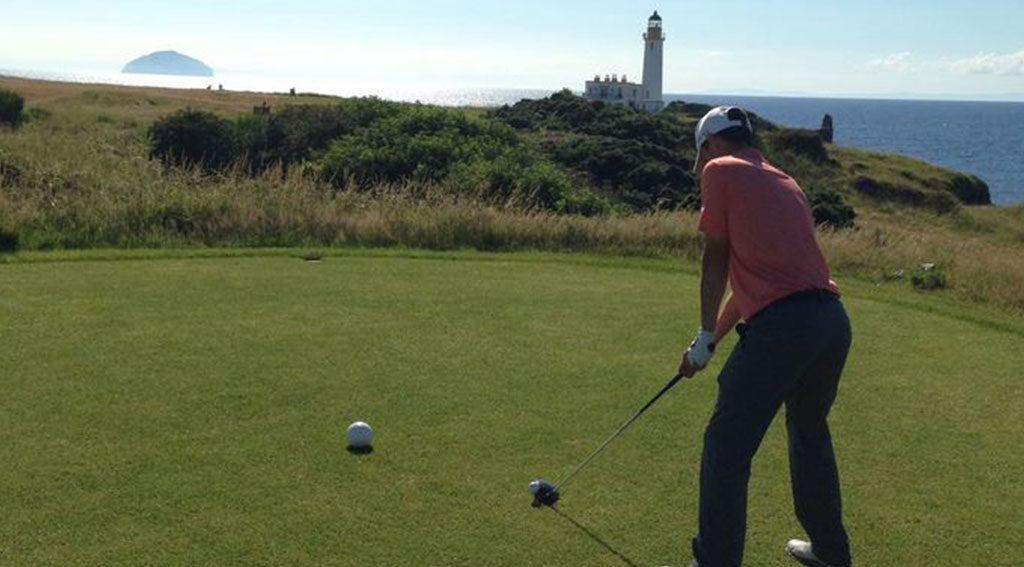 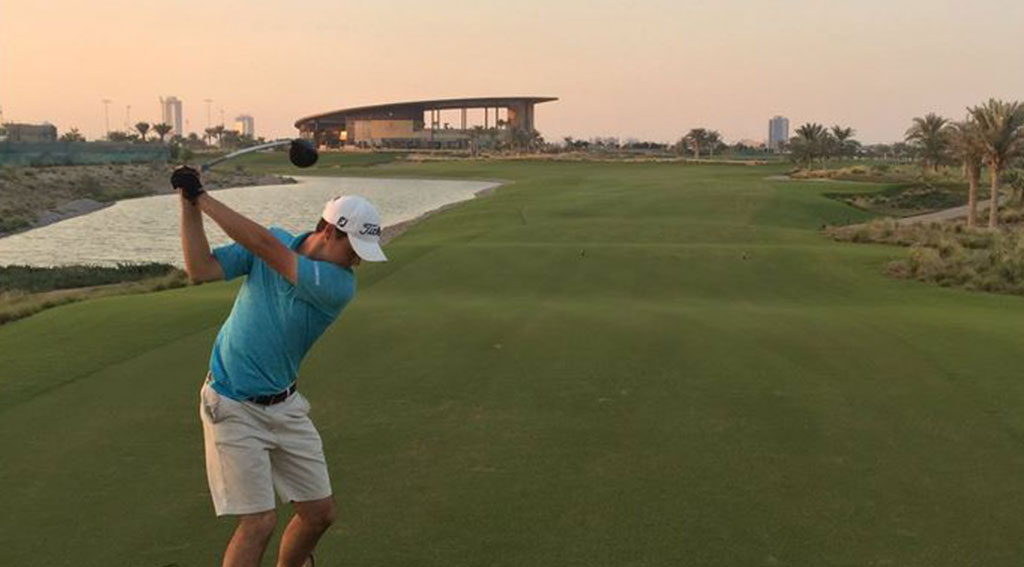 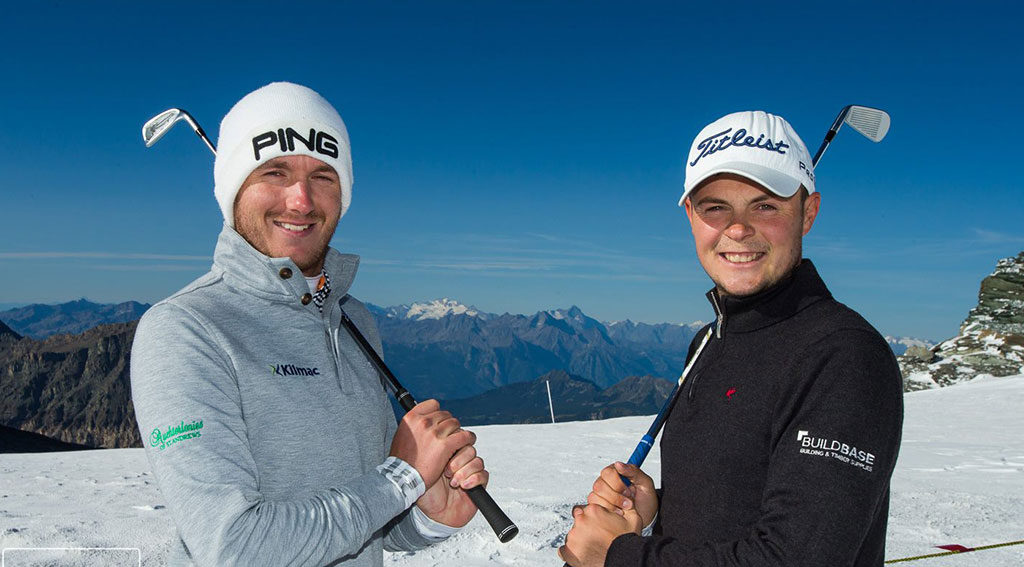 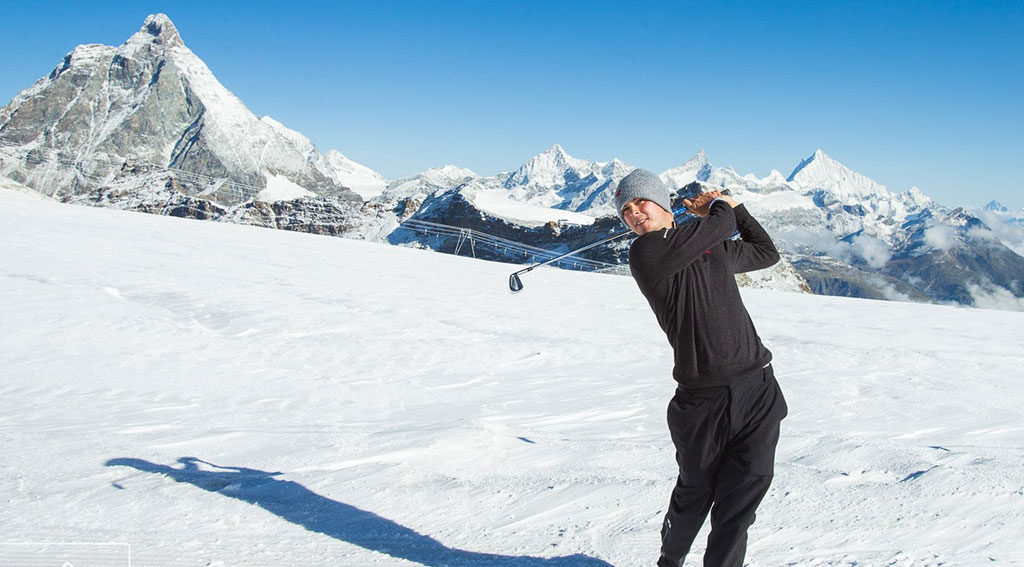 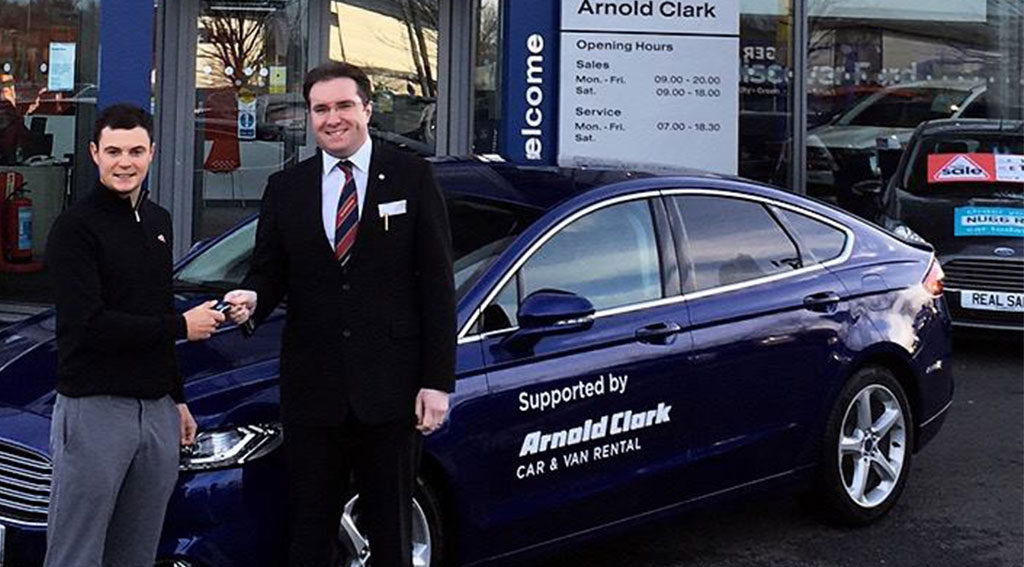 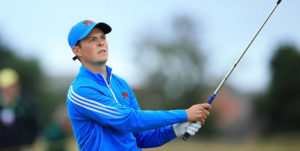