It was fantastic to hear again this week from decathlete Tom Chandler who some of you may remember was treated by Professor Mackay with Internal Brace surgery to repair a ruptured ACL. Tom was delighted that this method allowed him to fast track his rehab and to be back competing ore quickly than a conventional repair would have done. It was great therefore to get the following update from him.

‘Just thought I’d get in touch to let the Mackay clinic know how I got on in my last decathlon of the season out in Woerden, Holland. I am now not only fully recovered from my injury but now bettering all of my marks from before injury and have been able to progress seemlessly since the operation. 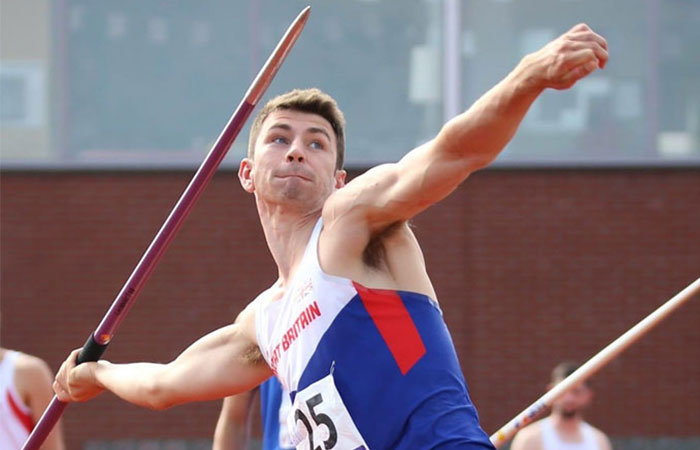 Above: Tom in action.